Last month, on February 25th and 26th, we had the pleasure to organize the second opus of our series of events called “Medal Of Colors”. The theme for this event was Inq28munda, which is Necromunda game extended to the full Warhammer 40k universe including Inquisitor cells, Chaos cultist coven, Genestealer Cults, Void Pirates, AdMechanichus teams and so on. 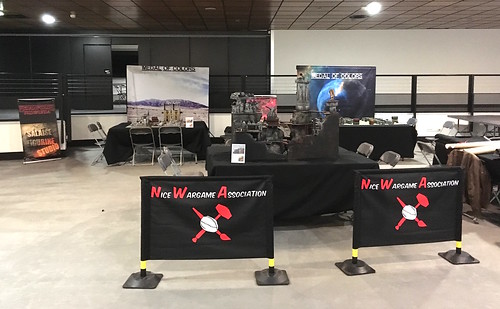 For this event, Rémi (Salaise Figurine Studio) and I made three boards: the Rogue Trader’s Zorax Spaceship, the Low-disctrict of the New-colony and the Boraxium Mining Complex.

Rogue Trader Zorax had a great career. After a life full of adventures and discoveries, he decided to establish his Spaceship-Mansion on Luna, a planet on the edge of the Ultima Segmentum and enjoy a well-deserved retirement by playing to the Planetary Governor . 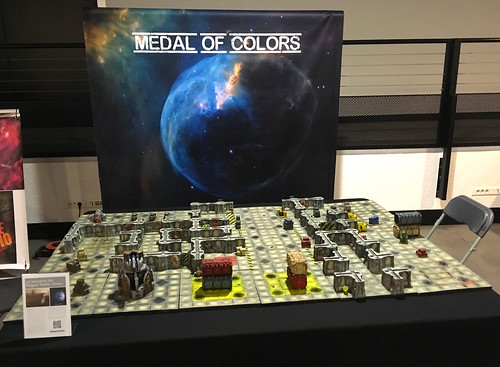 The corridors of his immense ship are full of a collection of works of art and technoartifacts as precious as exotic. 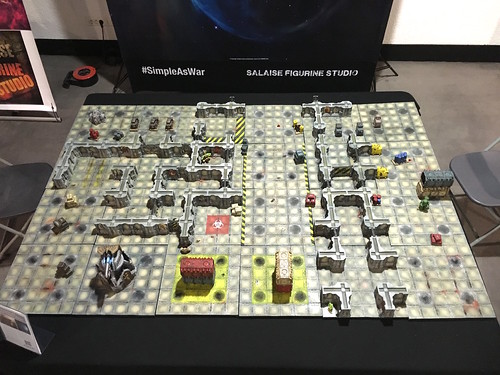 Unfortunately for him, this does not fail to stir up lusts of all horizons.

The Low-Disctricts of the New colony are a slum for settlers, made of bricks and pitcher. Despite recent adjustments undertaken by the Governor under the Imperial Upgrading program, the level of hygiene is just satisfactory. 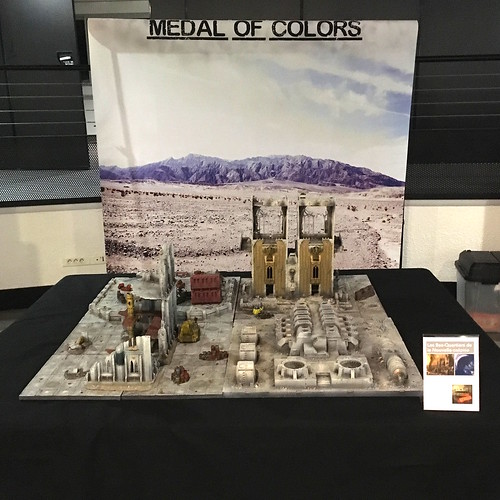 Rival gangs create a growing insecurity in its dark and tortuous streets. 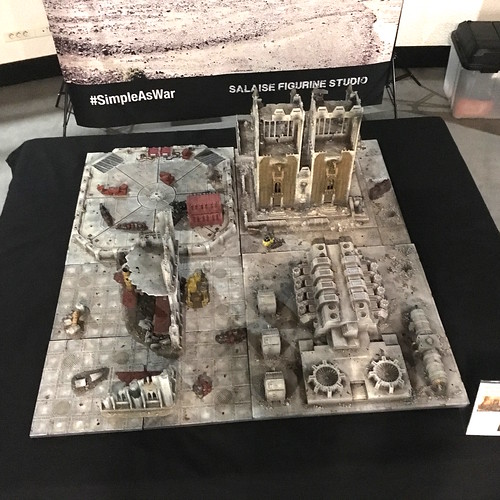 One even murmurs that a sect is secretly officiating in certain abandoned places.

This complex is a former mine, recently rehabilitated in order to extract the precious ore of Boraxium. 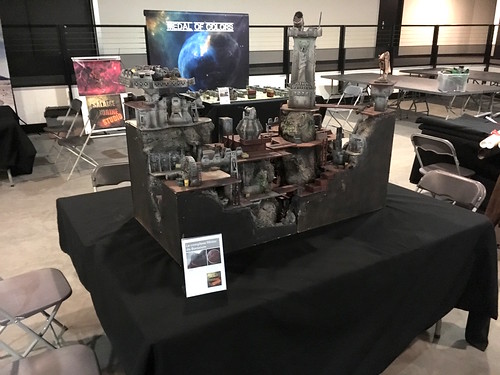 The mine is now heavily guarded under the close supervision of the Adeptes Mechanicus Geologiae. 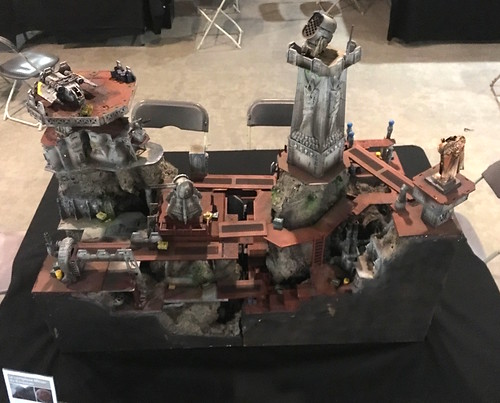 Nevertheless, suspicious graffiti has been discovered in recent days, without knowing exactly what they mean. An inquiry is in progress.

Have a nice day,