Even if I don’t post much about historical wargames, I have been into Flames of War for the last 5 years. I’m playing French (2nd Division Blindée), German (Panzer kompany) and Russian (Tankovy Kompany). Some Panzer IV tanks of my German army, had their cannons broken. I found some very nice 3d model of cannon on thinyverse. After customizing a little bit the stl file, I tried to 3d print (here is the link). And it looks great! 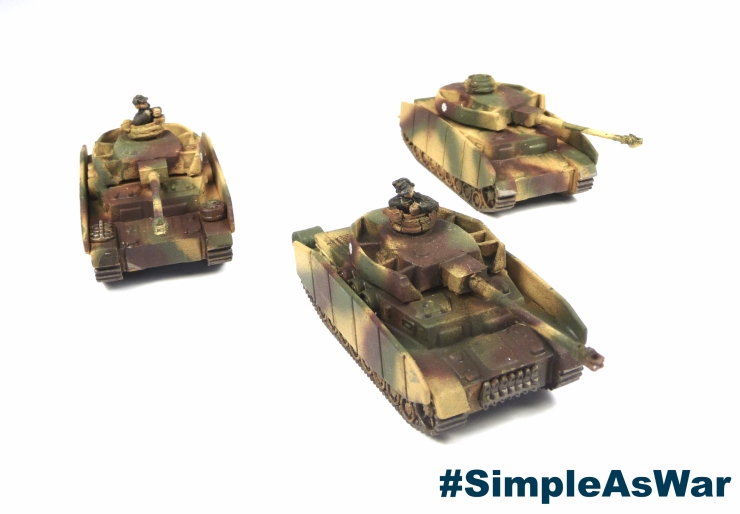 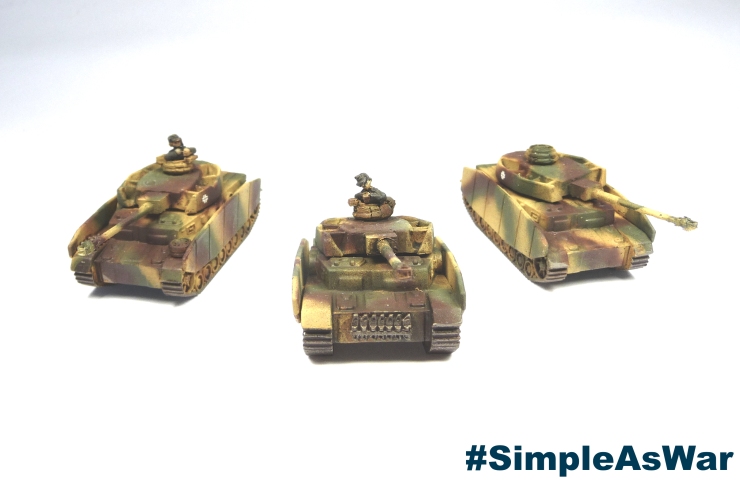 That’s crazy everything you can make with a 3d printer.